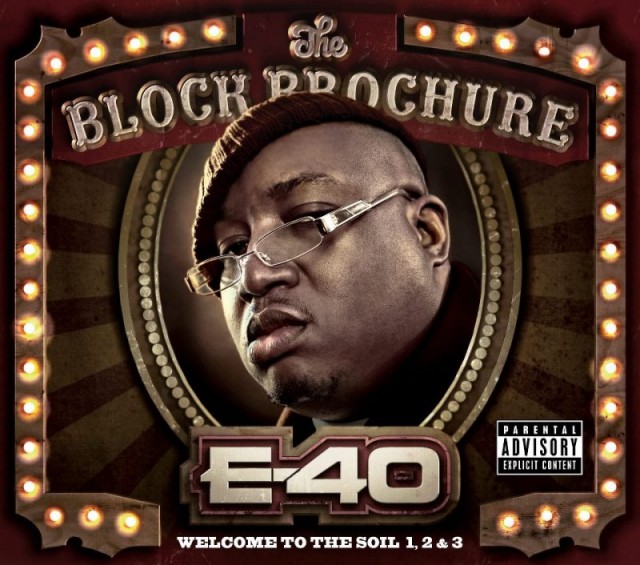 Today we are back with the latest video from Block Brochure Part 1, 2 & 3 for the record “Zombie”featuring Tech N9ne & Brotha Lynch Hung – watch it below!