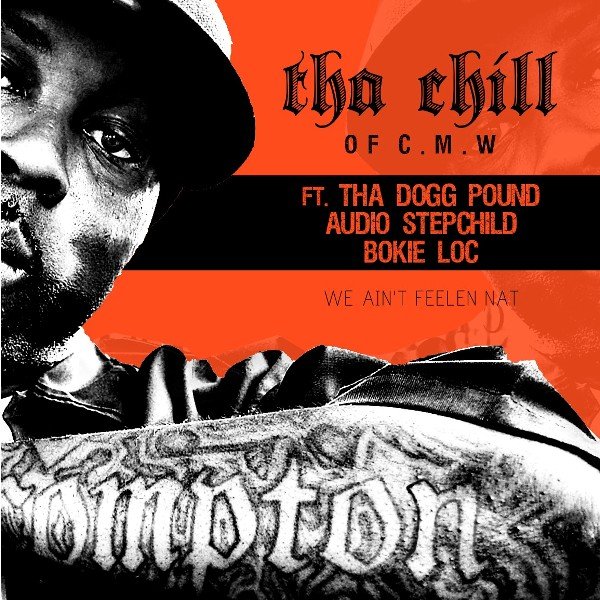 Late last year Tha Chill of Compton’s Most Wanted released his mixtape “Big Homie Muzic Vol. 2” hosted and mixed by the one and only DJ Battlecat, and brought to you by dubcnn and Tha Chill.

Big Homie Muzic Vol. 2 – as we reported back then – was just the prelude to Tha Chill’s upcoming LP“Chillafornia” which had been expected to drop in February. We are back today with the long awaited first single from “Chillafornia” – that is now being released on May 22 through Hoopla Worldwide – featuring Tha Dogg Pound (Daz & Kurupt), Audio Stepchild and Bokie Loc entitled “We Ain’t Feeling Nat” – listen below.