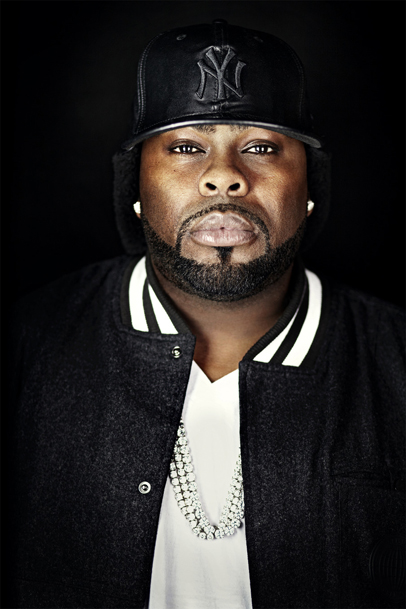 “I said, ‘You are gods, sons of the Most High, all of you,'” is the very line is from Psalm 82 Verse 6 and in our first update we confirmed Boi-1da, Komplex, Tabu, Tito Ali, Akitive, G Rocka would produce with guest appearance’s from Slaughterhouse, Roc Marciano,Kurupt, Ras Kass, Twista, Kobe, Soopafly and others.

We have the full tracklist for you once again to check out below as well as another new track from the project entitled “Never Forget” featuring Eddie Fontaine over a Snaz instrumental- enjoy!

Stay locked to Dubcnn for more from “Psalm 82v6” before its June 19th release.