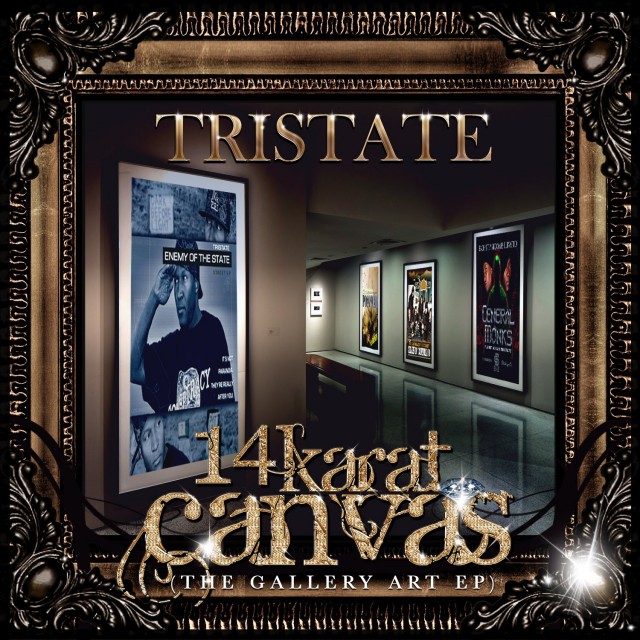 TriState of (Gold Chain Military, General Monks and Durag Dynasty) has been a Dubcnn staple over the last year with records including Call Me Out withKiller Ben & Killa Kali, the Gold Chain War video as well as the Spirit of Marvin single over a Masterkraftsmen production.

The EP features appearances by Ras Kass, Chali 2na, Planet Asia, Phil The Agony and Roc C over production from OhNo, TwizTheBeatPro, One Session, Chase N Cashe, DJ Bobby B and more. The tracklist is below and the covers within the update – head over to BandCamp today and stream the tracks then pay the man!