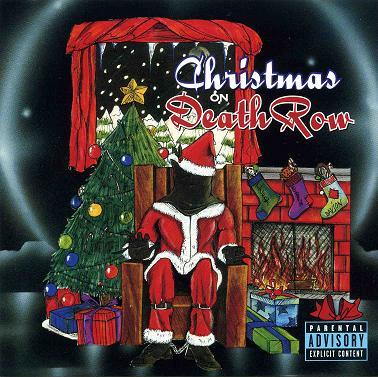 On December 5, 1996 Death Row Records released the classic festive record “Christmas on Death Row” which went on to 200,000 copies which much of the proceeds going to community charities

Below you can watch the lead single from the album, “Santa Claus Goes Straight To The Ghetto” that features Snoop Dogg, Daz Dillinger, Nate Dogg, Tray Deee and Bad Azz. The Snoop Doggy Dogg produced track samples from Isaac Hayes’ 1971 Do Your Thing, watch below!