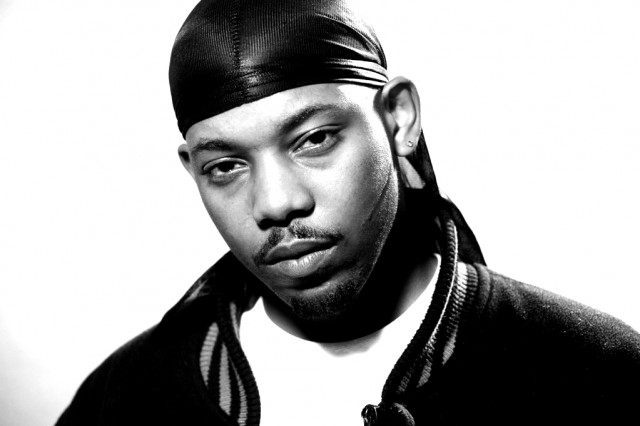 Scoe just released the latest offering from his upcoming project “Tha Influence”. Following the DJ Khalil-produced “Lay Low” and the Jake One-produced “Hear No Evil See No Evil“, the emcee formerly known as Roscoe reconnects with Jake One for a Dr. Dre tribute called “Thank You”. Scoe grabs Kendrick Lamar for a guest verse and together they pay homage to the doc for paving the way for them.

As previously reported, “Tha Influence” is set to feature more guest features from Snoop Dogg, Xzibit, Kurupt, Devin the Dude, Slim the Mobster among others, and production from Jake One, Just Blaze, Hi-Tek, Nottz and BINK!

Incase you’ve been sleeping, check out Scoe’s Theraflu(Freestyle), his freestyles over The Recipe and Mercy, the critically acclaimed Sunset Strip single as well as the Hi-Tek produced End Of Summer. More news on “Tha Influence” soon!