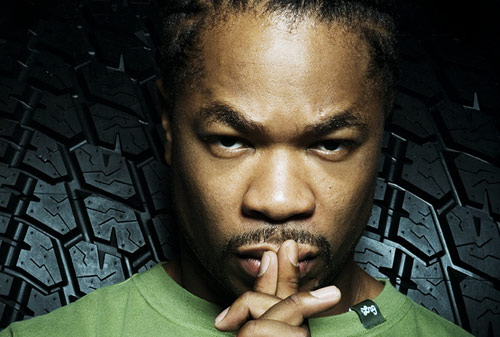 So far, a few singles have been released from the album, including the Dr. Dre produced “Louis XIII“ record alongside King T and The Alkaholiks, as well as the trunk rattling, Rick Rock-produced and E-40-assisted “Get Up Out The Way“. We also dropped the official video to the lead single, “Napalm“.

This morning, iTunes activated the Xzibit “Napalm” pre-order page, which also allows the viewer to listen to 1:30 snippets of every ong! So head over to iTunes to preview X’s “Napalm now!