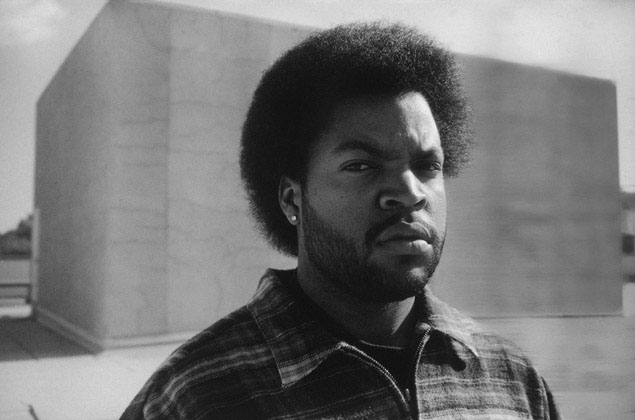 The West Coast War Lord Ice Cube is once again showing his support for his favorite team, the Oakland Raiders, with a new anthem “Come And Get It“, which was released as part of the on-going Pepsi NFL Anthems. Listen below: