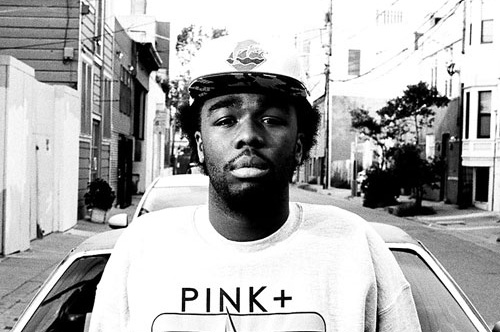 The HBK Gang has been one of the fastest rising rap crews out of California. IamSu has been bubbling on the underground for a while, but caught the world’s attention when he produced, rapped the first verse and did the hook on LoveRance‘s gold-selling hit single “Up!”. This year, you’ve also heard him on E-40 smash “Function” where he raps the second verse.

With two solo mixtapes under his belt (“The Miseducation of IamSu” and “KILT“), Su is currently figuring out his next move and DubCNN will be interviewing him very soon to find out more. He released a new double video yesterday called “Two Eleven” off the “KILT” mixtape, featuring fellow HBK artists P-Lo and Skipper: