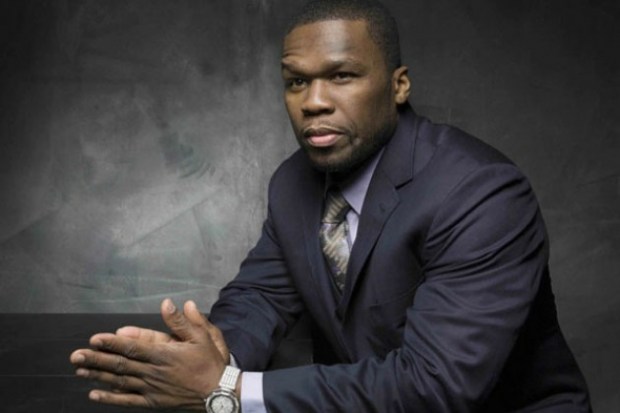 In July 50 Cent generated a huge buzz when he dropped his  mixtape/street album for free download – a project which included the track Can I Speak To You with Dubcnn regular and TDE/Black Hippy’s own ScHoolboy Q produced by DJ Pain.

He followed that up later that same month when Shady/Aftermath/Interscope confirmed that 50 Cent will release his long awaited fifth studio album “Street King Immortal” on November 13th 2012. The first single from the LP released was the Dr. Dre produced New Day featuring Alicia Keys and the good doctor himself Dr. Dre.

Big Von premiered another track from the album has surfaced called “First Date” that features Bay Area legend Too Short – we first dropped the Radio Rip on October 3rd but on October 6th we replaced with the CD Quality version below!