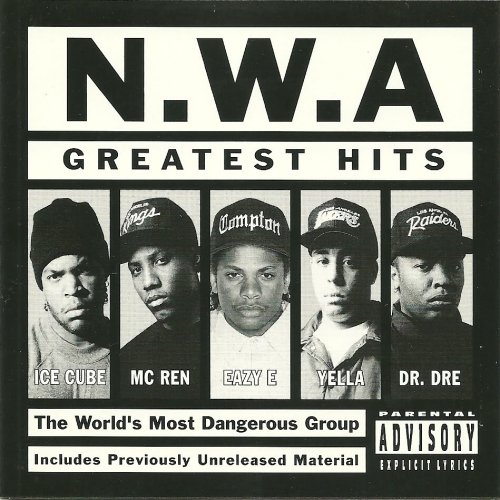 This week the nominees for the 2013 Rock and Roll Hall of Fame have been announced and, for the first time, fans get to vote alongside the artists, historians and music industry insiders of the Rock Hall voting body.

From now until December 3rd, you can vote on RollingStone to select up to five acts you want to see inducted. The top five vote-getters will comprise a “fan’s ballot” that will count as one of the more than 600 ballots that determine the Class of 2013. The results will be announced in mid-December.

N.W.A. are one of two Hip-Hop acts represented, the other being Public Enemy. We are urging all Hip-Hop fans to take a moment to vote for both via RollingStone and be part of inducting two legendary groups into the hall of fame!

Before you head to RollingStone why not remind yourself of why Eazy-E, Dr. Dre, Ice Cube, MC Ren and DJ Yella were so important to Hip-Hop by listening and sharing their “Greatest Hits” via the player below!