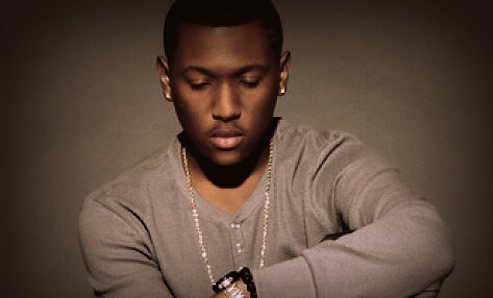 In August he released his “HITstory” Project for free download that featured his debut rap single, “Jay-Z Interview”, produced by Bink! Today we are brining you that mixtape in full for stream or download below as well as dropping an abstract unofficial music video to one of the tracks from the LP called “East vs West.” The video, directed and edited by Marcus McDammit, features Yvette (SoCal Vixen) re-living tragedy of Tupac & Biggie.

Enjoy the mixtape and checkout the Marcus McDammit directed video inspired by East Vs. West below!