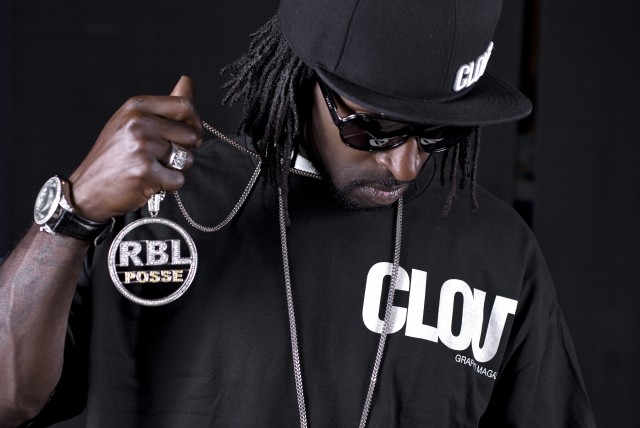 West Coast OG of the legendary group RBL Posse, Black C, is gearing up for a brand new solo album called “Still Ruthless“, celebrating 20 years in the game since RBL Posse’s first smash hit, “Don’t Give Me No Bammer Weed“.
The new album will be in stores November 20th 2012 and is set to feature the Bay Area’s finest, including E-40, B-Legit, San Quinn, Andre Nickatina, Butch Cassidy, C-Bo, Mac Mall, Messy Marv, Rappin’ 4-Tay and more.
Look out for the album’s first video, “I Smoke“, to drop soon. For now, we have the first leak for you, featuring fellow veterans Andre Nickatina and San Quinn over some vintage sounding production, check it out:
[raw] [/raw]