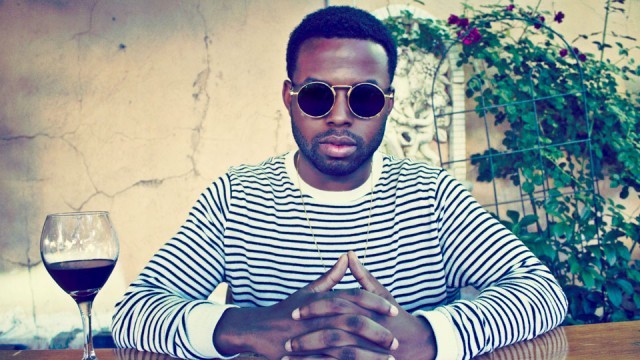 Regular readers and those that have checked out Dom Kennedy‘s projects including the Yellow Album and the OpM Presented “Young Nation” Mixtape will already be aware of the production talents of Troy NōKA.

NōKA’s production resume includes work with Frank Ocean, Chris Brown but what you might not be aware of is that Troy NōKA is also a talented MC who has received critical acclaim for his debut project Free Dreaming.

Today the MC/Producer Troy NōKA returns with a new record featuring Dom Kennedy called “Feelin’ It” which you can hear below. Word is that a video for Feelin’ It will drop next week!