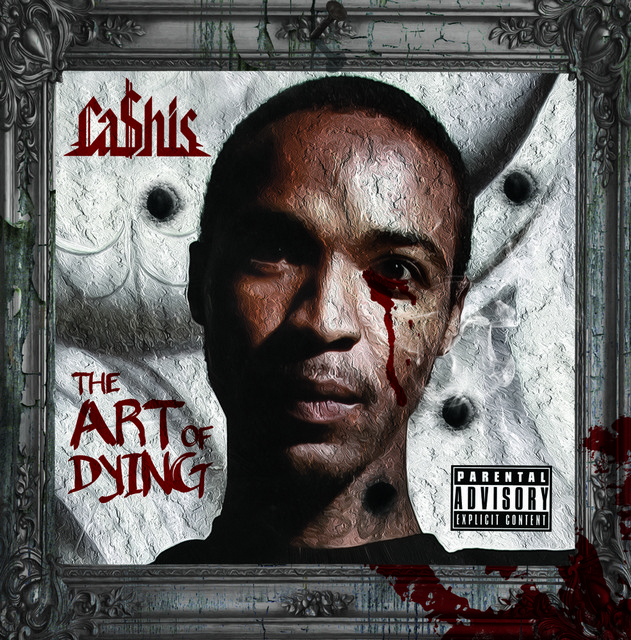 After months of hype and anticipation today is the day that Cashis drops his long awaited album “The Art of Dying.”

The album has been a long time coming but Cashis has kept plenty of music hitting the internet regularly including the collaboration with Aftermath representer Slim The Mobster entitled Tear Dropz & Closed Caskets as well as singles Pop That (G-Style), the music video to Water Whippin’ and most recently Crack.

Last month we brought you the free mixtape entitled “Church On The Move” which was a 22 track mixtape featuring K-Young and Black TK.

We’ve been given the entire “The Art of Dying” project to allow readers to stream and share via the player below! The iTunes version has 4 bonus tracks on it and Ca$his has also honoured dubcnn.com by giving our edition another exclusive record entitled “Threat (Nowhere II Hide)” – you won’t hear this anywhere else! Ca$his sent this message along with the exclusive track!

You can hear the full 17 track release below before you head to iTunes to support by copping it – the 18th track is the aforementioned dubcnn.com bonus track, which can also be downloaded

Cashis – The Art Of Dying (Stream)

Cashis – The Art Of Dying (Tracklist) Remember “The Art of Dying” is available NOW via iTunes and features Royce Da 5’9, Slim The Mobster, Mitchy Slick and more – as well as production from Eminem. Be sure to follow Cashis and stay tuned for more news right here on dubcnn.com. Huge S/O to Ca$his, Mark Breezy & RBC Records for their support.