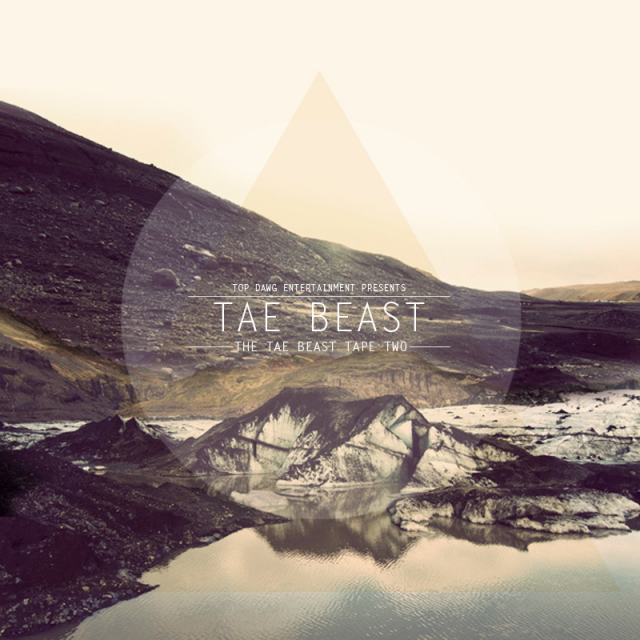 Here is the trailer for the upcoming mixtape by TDE/Digi+Phonics producer, Tae Beast. ” As he embarks on the release of his second instrumental LP, TheTae Beast Tape 2, Tae Beast is setting the pace to solidify his place amongst LA’s most promising upcoming producers. Already familiar for TDE production including Kendrick Lamar’s “Cut You Off”, “Ronald Reagan Era”, Ab-Soul’s “Turn Me Up Some”, “Bohemian Grove“,“Pineal Gland” and ScHoolboy Q’s “iBETiGotSomeWeed” and “Druggy’s Wit Hoes” he’s set to release the 14 track set on 11.05.12.”