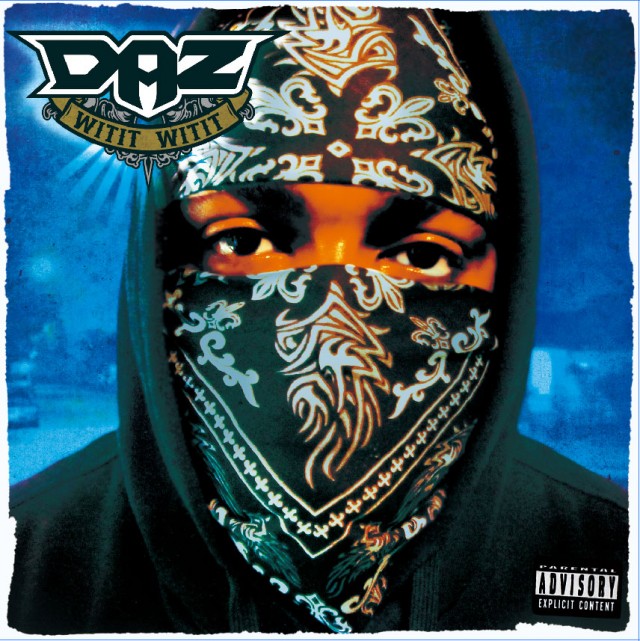 Dogg Pound Gangsta Daz Dillinger is gearing up for the release of his new solo album “Witit Witit” on December 4th 2011. The album is predominantly produced by Daz’ new protege T.K.Beatz, with additional production from Mike Will Made It, Maestro, Drumma Boy, Jamil and Dirtyhunidz. Guest appearances include 8 Ball, Khujo (Goodie Mob) and Crystal.