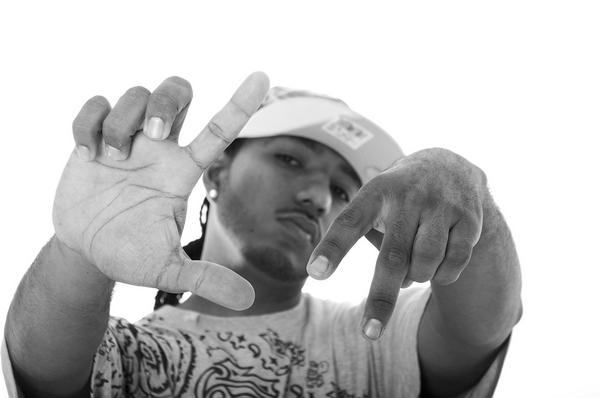 Last month we formally introduced Dope Boy A.K.A Esko with news that he was gearing up to release a solo mixtape entitled “ESKO” via his Future Rich imprint, later this month.

In our follow up update we brought you “Pop That” with Six Reasons & Problem and indicated that “ESKO” would be released in October right here on Dubcnn, presented by Power 106’s DJ Carisma. Unfortunuately the release has been dropped back to early January but Dope Boy has sent over another single to keep you buzzing about his project, check out the Kendrick Lamar & Scoe featured “Murda” below. Remember “ESKO” drops on dubcnn.com in January 2013 and is hosted by Power 106’s DJ Carisma. Until then follow DopeBoyESKO on Twitter.