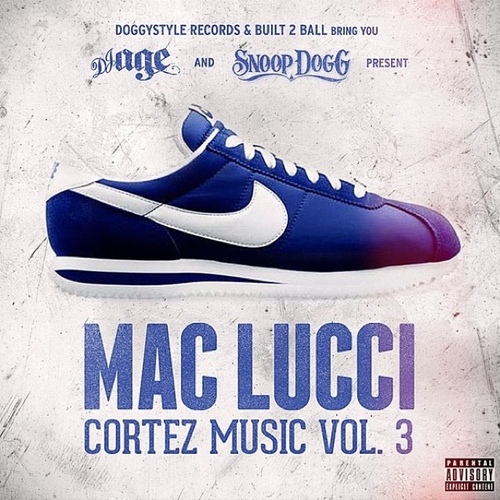 The record, called “Funny Hoes“, was released on Lucci’s last project, “The Pre-Hustle 2“, which was released a few months ago.

Today we have news and media about the next Mac Lucci release, this time the single from the upcoming DJ AGE & Snoop Dogg presented “Mac Lucci – Cortez Music Volume 3.”

The single is title title-track “Cortez Music” and features Yukmouth. The official mixtape drops on December 18th right here on DubCNN, the cover to which can be seen below!