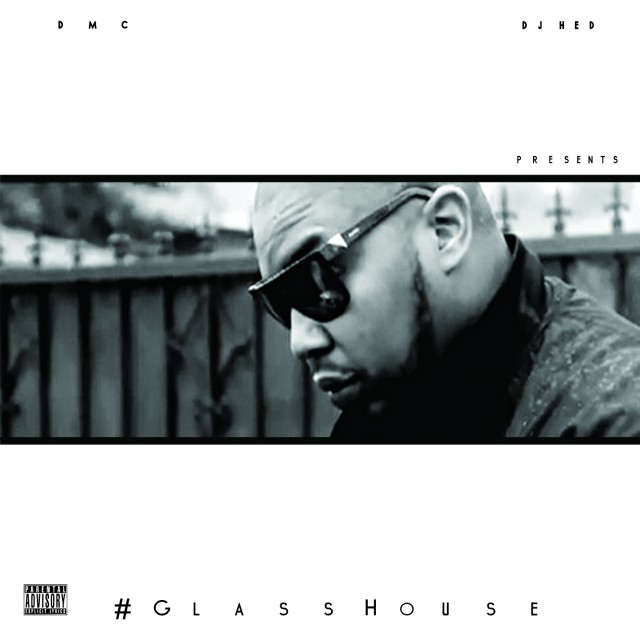 Having released his long awaited and hugely anticipated official solo debut album “The Beach Cruiser” via Suburban Noize/Cash Money Records last year Glasses Malone has spent the last half of 2012 getting fans feature for his new project #GlassHouse.

In recent months we have brought you records including #Rihanna produced by King Dave, 6am featuring Kurupt, Ty$ and Joe Moses and That Good with Ty$ – the latter which flips the beat to Warren G’s classic “This DJ” – and for which a video was released; That Good (Feat. Ty$ & C-Ballin).

In October Home Grown Radio’s own DJ Hed released the Cover Art for #GlassHouse and hinted at a release date around Halloween; that date slipped but today the full project has been made available – on G’s Birthday!

#GlassHouse is hosted by DJ Hed and features appearances from E-40, Kid Ink, Ty$, Kurupt, Problem, Shawty Lo, Joe Moses and many more. To celebrate his birthday G is making the release available for free download and stream via dubcnn.com – so go ahead download or listen and then tweet him Happy B-Day with your thoughts! Check it and then tweet Glasses a Happy B-Day with your thoughts on the free project!