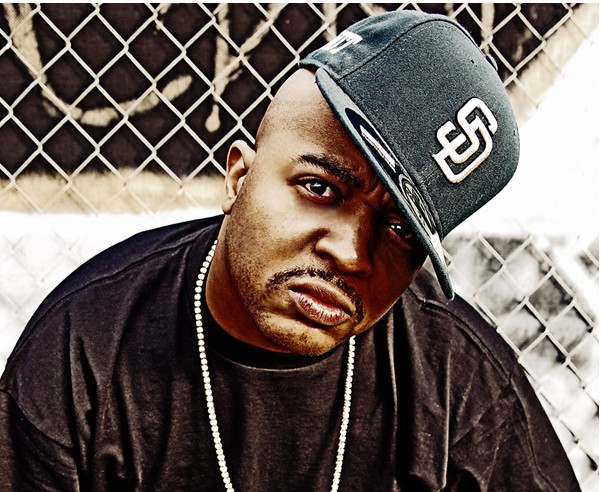 By now, everybody has heard about The Game and 40 Glocc‘s ongoing feud, which started years ago and reached it’s climax a few months back, when Game and 40 ran into each other after a party and things got physical. Footage of the incident was released online hours after it happened, quickly making the rounds online.

Since then, Game has spoken on the situation several times and mentions 40 Glocc multiple time on recent songs. 40 on the other hand, has kept quiet, besides his statements on Twitter. Today, he sent dubcnn a new record entitled “The Full Edit“, on which he speaks his mind about the situation and takes more shots at Game and the Black Wall Street crew: