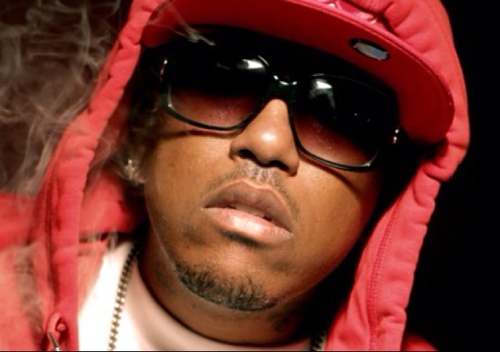 Having returned strong in 2012 with his throwback album “Da New Frank Lukas Dat never Wore Da Mink Coast“, which peaked at #1 on the Bay Area charts and #30 on the iTunes charts, Mess is prepping his follow up album, “Playboy Gangsta” for a late first quarter 2013 release.

Today we can bring you the first single from “Playboy Gangsta” entitled “A Girlfriend Ain’t What I Need (Dat P*ssy Ain’t Sh*t)” produced by Proof Avenue. Stream it below or support it on iTunes. Stay locked for more news and media from “Playboy Gangsta” which is due March 19th 2013.