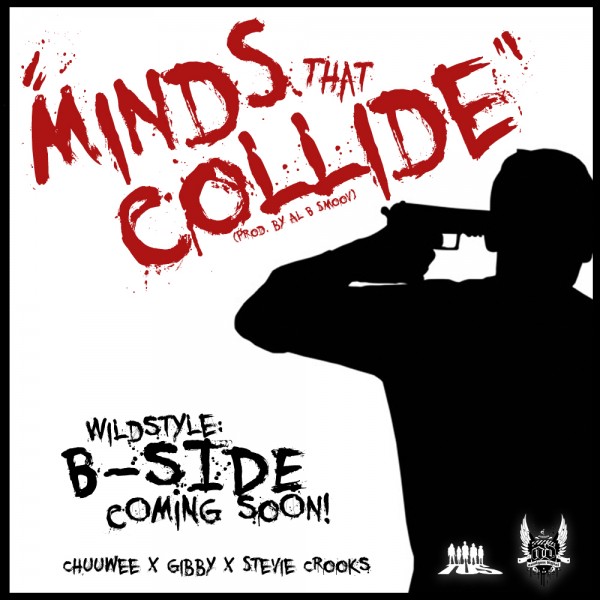 Sacramento emcee, Chuuwee released a project, WildStyle, back in October 12′. But Chuuwee isn’t done paying homage to some of the dopest styles of the 90s, he has a whole other related project, the B-Side of WildStyle, coming out within the next month or two. This track is one that he let go featuring emcees Gibby and Stevie Crooks. I hadn’t heard much from Gibby, but he spits a dope verse (2nd) on this track, while Stevie Crooks, I am familiar with. Crooks, like Chuuwee, although a bit more under the radar at the moment, is another one of Cali’s lyricists to look out for that has garnered praise from the likes of 9th Wonder. Check out the track, “Minds that Collide” by Chuuwee, featuring Gibby and Stevie Crooks, over a dope laid-back Al B Smoov production.