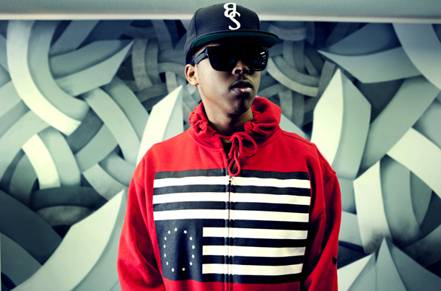 The son and heir to The Ambassador of the Bay Area title has released his brand new video to the track that serves as the single from his upcoming EP “Hungry and Humble.”

The video suits the record perfectly and showcases how good the perhaps unlikely collaborationwith the LA based singer/songwriter Nite Jewel was for this record!

Droop-E’s “Hungry and Humble” EP will drop via Heavy On The Grind Records in the coming months.