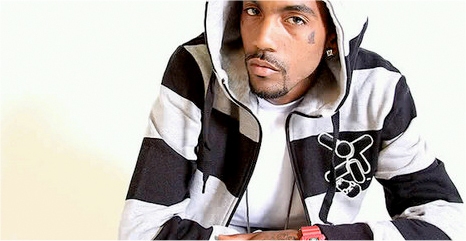 Dubb maintains his relentless grind towards his next project, the “Black Box EP,” scheduled for release on March 27th, 2013.

The track opens up with a short interlude that expresses why there’s such a great deal of appreciation for the women that really understands his world before the melody rolls into a smooth piece of musically creative artwork that fuses together Rap with a twist of R&B.