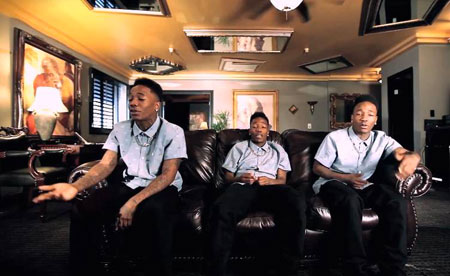 Vegas emcee, Dizzy Wright has been dropping back to back visuals as of late and today he brings another.

Having dropped “Hotel Stripper” last month he returns now with the Armen Soudjian directed “Verbalizing” – watch it below.

Dizzy ensured he took his music to fans across the world, with tours alongside his Funk Volume labelmates Hopsin, Jarren Benton, SwizZz, and DJ Hoppa that spanned three continents.