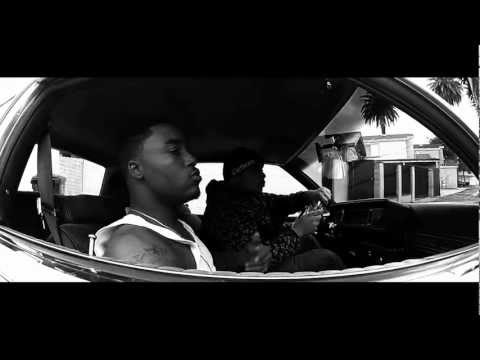 Long Beach emcees Joey Fatts and Vince Staples have become frequent collaborators with A$AP and Odd future camps, respectively. Joey Fatts is signed to Yamborghini Records, and following the success of the Cardo produced “Die Rich” track, which also featured Vince Staples, he now releases “Lindo” with a video. This track is produced by Stoney Willis. This track is set to appear on Chipper Jones Vol 2 which drops later this month.