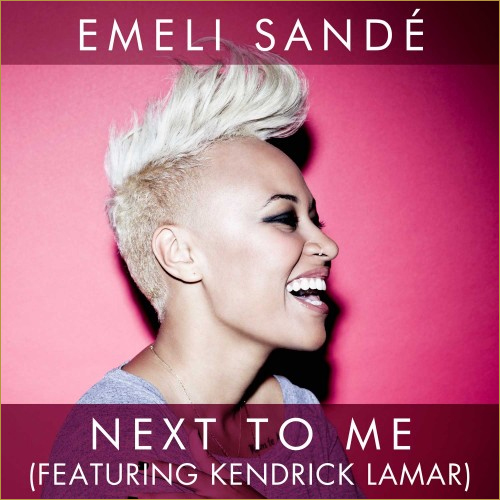 As Kendrick Lamar marches across Europe for his European and World tours he’s ensured to make use of his time out there.

Late last year he linked up with British singer Dido, who rose to fame after her collaboration with Eminem over a decade ago on Stan, for the record “Let Us Move On” from her upcoming “Girl Who Got Away.”

Today a track has been released that sees K.Dot feature alongside another British talent – Emeli Sande – who in literally the last few minutes won Best British Album for her LP “Our Version Of Events” – the same album that she is currently touring America with.

Check the track below and drop your comments!

Emeli Sande – Next To Me (Remix) (Feat. Kendrick Lamar)