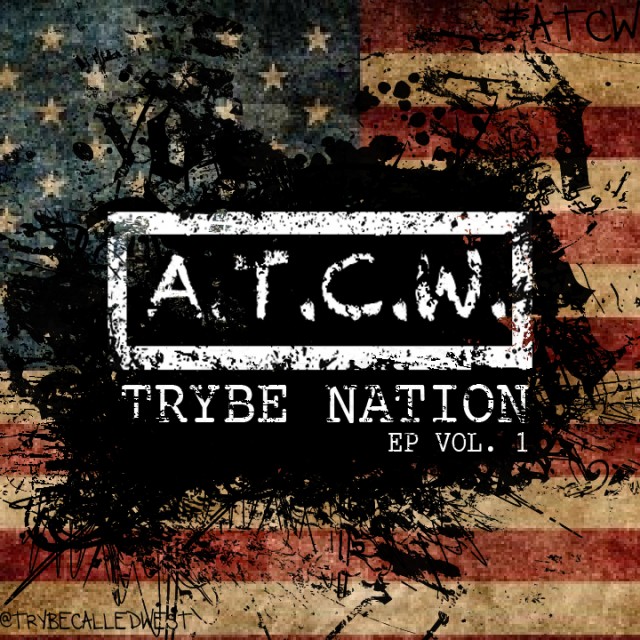 At the end of 2012 Coolie High announced the formation of not a group – but a new movement!

With that announcement A.T.C.W. dropped the single “We As Americans” and advised an EP “Trybe Nation” was set to follow. We confirmed last month that the EP has now been replaced with an upcoming mixtape entitled “Who Broke The Toilet” and we dropped the single from the project featuring Coolie High, Sly Boogy, Deksterlab and Gseez called “Done With All The Favors.”

Today the collective have just released the official music video to the BLUTheProducer laced record. Watch the A. Casanova directed video below.