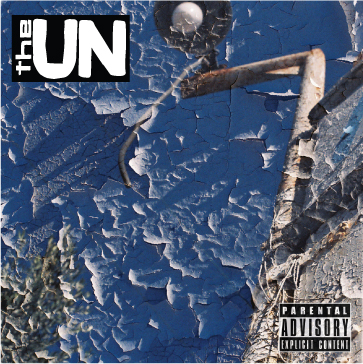 Matty Slims, Opski Chan & I-L Twice have built solid fanbases in the South Bay via their solo work and previous projects. Matty Slims dropped several projects last year, while Opski Chan has been hailed by many as the face of San Jose and I-L Twice made some signficant noise with his project “The Mash-Up” in 2011, and recent single “Shut it Down” last Fall. All three emcees are due to drop solo projects in 2013, however today they bring us their collaborative LP, “THE UN”. This project is special as the creativity , beat selection and cohesiveness shows, as the three actually spent a great deal of time crafting these songs in the lab, rather than sending verses back and forth.

Check out the mixtape below via Open University Also check out the music video for “People Up On It” , the lead single off the project: