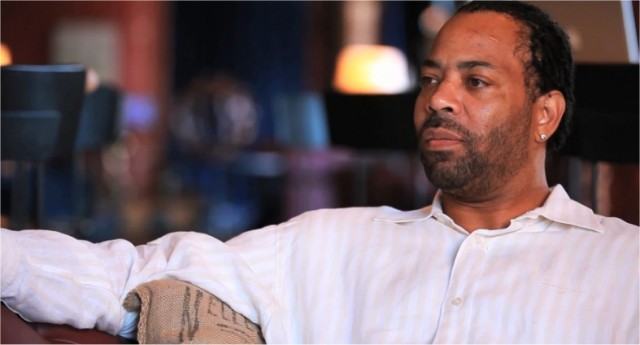 Almost twenty-five ago years ago The D.O.C released his hugely successful debut album “No One Can Do It Better.”

Months after it’s release the Hip-Hop legend was involved in a car crash that tragically took his voice. Now after years of Ghostwriting for a plethora of artist D.O.C. is back with new plans for the industry.

In an exclusive new interview in Playboy magazine’s April 2013 issue (on news-stands and i.Playboy.com from this Friday, March 15, 2013) one of the most prolific ghostwriters in rap history speaks to Alex Pappademas about his plans for a new reality show.

Having penned rhymes for legends including Dr. Dre, Snoop Dogg, Eazy-E and Tupac, D.O.C. reveals that for the first time in his career, he will now write songs with new artists as part of a reality show titled “HipHopDraft Presents: I Got My Voice Back” that will première this spring.

Playboy’s exclusive interview and profile piece called “Ghost in the Machine” will give you the inside scoop on a variety of topics that include;

Additionally, The D.O.C. will release a playlist of his 30 favorite hip hop tracks of all time on Playboy’s Spotify Channel, and will curate Playboy’s Tumblr page for two weeks, all beginning on Tuesday, March 19. Today we’ve been given the trailer to the full Playboy interview for you to check!

Playboy Magazine Exclusive Story: “Ghost In The Machine” With The D.O.C. (Video)