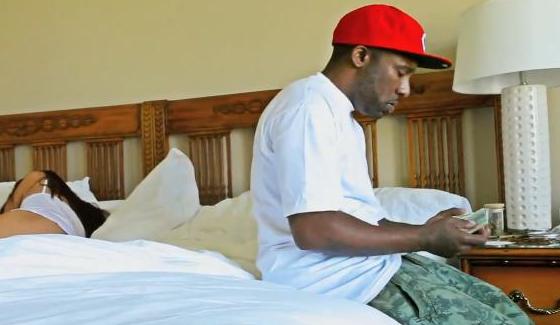 San Diego representer Mitchy Slick has teamed up with one of the more underrated West Coast producers The World’s Freshest aka DJ Fresh for his new album “Feet Match The Paint‘.
The album will be releasing on April 23rd 2013 via Wrongkind Records/EMPIRE Distribution both digitally and physically. Production was handled entirely by The World’s Freshest, while guest appearance on the album include Murs, Planet Asia, Phil The Agony, Krondon, Philthy Rich and more.
The video to the title track off the album premiered on VEVO moments ago, check it out below: