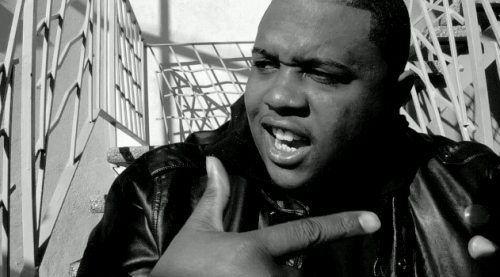 After 18 months away from Dubcnn we’re pleased to say the Bay Area MC Meko McAfee is back for the second time inside two weeks.

Meko, who first appeared on Dubcnn back in 2007 with the release of his Fresh Ta Death mixtape, was last on Dubcnn in 2011 – until last week’s update.

Having dropped his highly anticipated album The Anti-Virus for free download earlier that year he droppedthe videos No One, Loving You & Hood Politics as well as the first single from anupcoming EP How I’m Livin’ featuring El Prez over production from Philthy for Keepitphilthy Productions.

We dropped the first single from the LP entitled “City Lights” featuring Rapper Big Pooh, El Prez & Nathaniel over a Jelly Roll production in that update last week and today we can bring you the second leak from that LP.

“Sip Something, Smoke Something” features BrandUn DeShay and J. Black over production from Amplified and when we asked him about the record Meko stated;

The first time I ever heard of BrandUn DeShay it was on a Battlecat track, since my dude Amplified definitely has the same vibe as BC… I knew BrandUn would be perfect for this joint..and the homie J. Black killed the hook….Some real player shit..enjoy!