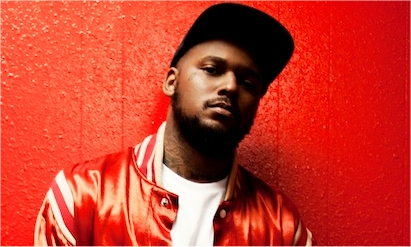 As we’ve been reporting for weeks now ScHoolboy Q is next to blow from the TDE camp, set to capitalise on the success of Kendrick Lamar.

In recent weeks he’s been on tour – see the SXSW footage with Kendrick Lamar & Action Bronson – as well as appearing on Hit-Boy‘s monster Cypher posse cut.

Today the TDE team have released a new record from ScHoolboy Q where he’s linked with another Dubcnn alumni Boi-1da for the record “Yay Yay” – listen below.

No confirmation yet as to if this will be the single – or even feature – for the upcoming ScHoolboy Q debut album “Oxymoron” or if it’s a buzz record so stay tuned to Dubcnn for more on that.

While you wait get all the ScHoolboy Q projects released on dubcnn right here: School Boy Turned Hustla, Setbacks and Gangsta & Soul. Holla at Q via Twitter.