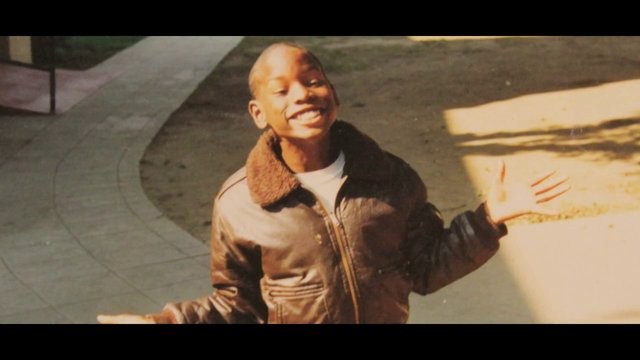 As well as releasing singles and videos from that he also teamed up with Dubcnn to release a FREE project with Dubcnn.

Invisible Bully: The Lost Tapes featured over 50 tracks filled with exclusive and unreleased material along with some of the gems that Ty recorded throughout the past years. The star-studded project features some of the greats of the music industry: Rick Ross, Kanye West, DMX, Gladys Knight, Snoop Dogg, Kurupt, Robin Thicke, Brandy, Jay Rock, Freeway, Akon, Cassidy, R. Kelly, Tank, Ginuwine, Big Sean, T.I., Busta Rhymes to name but a few.

Since then Ty has been plotting the release of his R&B supergroup; Tyrese, Ginuwine & Tank aka TGT, who Signed to Atlantic Records before dropping the “Sex Ain’t Never Felt Better“ single.

As well as this Tyrese has been working on his new documentary “A Black Rose That Grew Through Concrete” and with the full length documentary being released this coming Easter Sunday March 31st he’s dropped the first trailer from the project – watch it below.

Tyrese – A Black Rose That Grew Through Concrete Trailer (Video)

S/O to Tyrese and Voltron Recordz