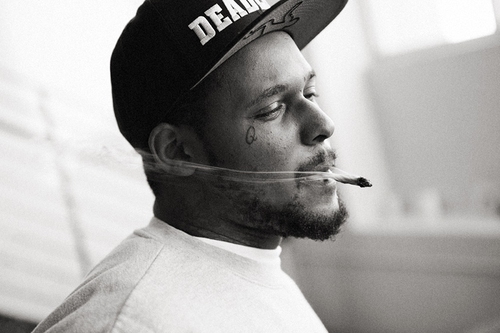 ScHoolboy Q continues his moves as the next to blow from the TDE camp, currently in NYC on tour.

Then he dropped a record called “Yay Yay” before heading out to New York City for a pair of sold out shows starting Thursday night. In the words of MTV…

There are some MCs who approach their live shows with grace and poetic finesse. Schoolboy Q is not one of those MCs. Less than a week after releasing the first track from his upcoming major-label debut, the Top Dawg lyricist hit New York City’s SOBs like a punch to the gut on Thursday night for a pair of sold-out shows.

While out East ScHoolboy Q linked up with Funkmaster Flex for a freestyle “Tonight’s Da Night” – listen below.