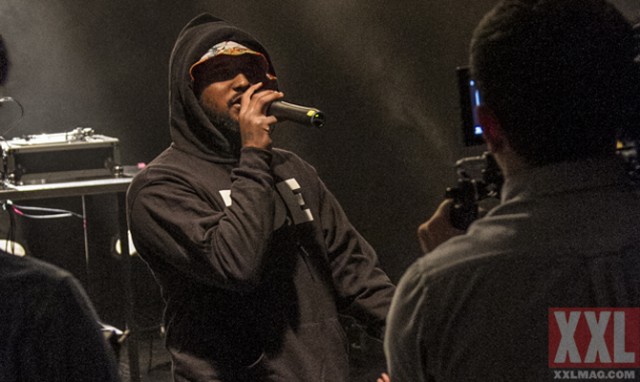 Last month we brought you news that the familiar faces of ScHoolboy Q, Ab-Soul & Dizzy Wright were represented in XXL’s 2013 Freshman list.

This week XXL has started releasing the freestyle videos from some of the artists, first up was ScHoolboy Q – check it below!