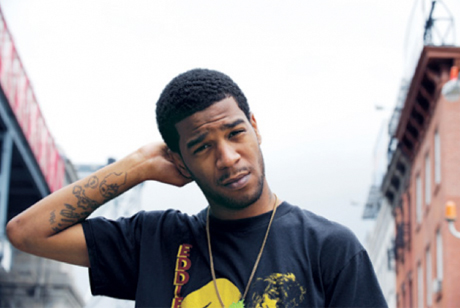 Kendrick Lamar continues his relentless musical onslaught with a string of collaborations an artist with 10 years behind him would be proud of.

Outside of Hip-Hop since late last year he’s linked up with British singer Dido for the record “Let Us Move On” then Emeli Sande for her “Next To Me” Remix and also the Bridget Kelly single “Street Dreamin.”

Not only that but he’s featured on the 50 Cent single “We Up,” enlisted Jay-Z for his “B*tch Don’t Kill My Vibe (Remix),” appeared on the Young Jeezy R.I.P. Remix and countless others.

Last week he teamed up with Kid Cudi who self-produced the collaboration track “Solo Dolo Pt. II” which is a leak from his upcoming third solo album “Indicud” which drops on April 16th.

Check the record out below!

Enjoy the record, ensure you cop “Indicud” when it drops this week via iTunes.