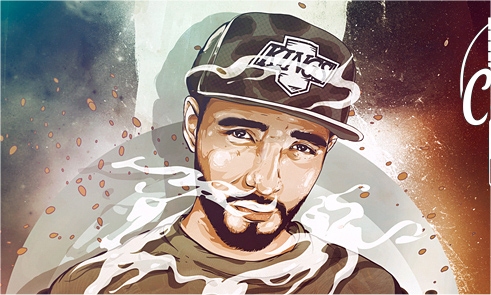 In the weeks leading up to the release of ESKO we dropped the solo cuts “Che Guevara Flow” & “Kobe Bryant Ready“, the Kurupt featured “I’m Buzzin“, “Pop That” with Six Reasons & Problem, Murda with Kendrick Lamar & Scoe – and D.G.K. with ill Camille and Tae Beast.

Not only that but you got visuals for Che Guevara Flow as well as the mixtapes single “Liquor & Drugz” featuring Skeme.

Last month we were able to bring you a brand new record that featured LES over production from TDE’s Tae Beast called “Raw” – today we return to the ESKO release to drop the visual for the record “Made It” featuring LES – watch it below!