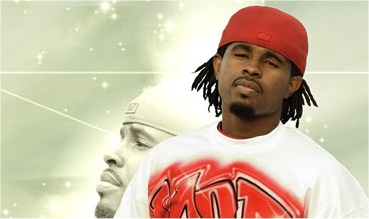 Grammy Award winning producers Aphillyated & Ty “Steez” Collaborated with the K.O.D.(King of The Desert) Clinton Wayne for long-awaited new single, “Give It Back.”

The single will mark the Barstow, CA artists first release off of his forthcoming street album “Bipolar”, set to release April 2013.

Clinton Wayne – Give It Back (Audio)