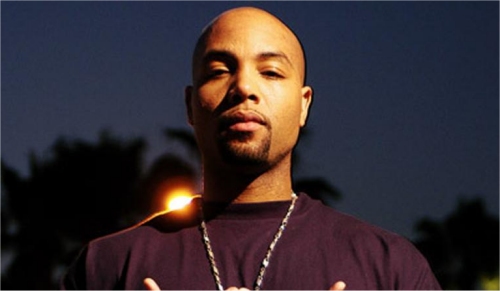 The artist that dropped releases on dubcnn including his The Beauty Of Death EP, Up & Down featuring Akon and Let’s Go.

In late 2012 he was back with the first new records since 2010, with the records “Owe U Love” and “Who Can Ya Trust” from his yet to be released DJ Far hosted the project, titled “House Arrest Mixtape.”

Then in February he was back as a feature on a record from A.T.C.W. (A Trybe Called WEST) called “Done With All The Favors” alongside Coolie High, Deksterlab and Gseez and its accompanying video.

Today Boogy is back on the solo tip with a brand new heatrock featuring fellow Dubcnn regular Brian James! The duo have teamed up over a Tariq Beatz production for a track called “Power Bars” – this track knocks and showcases Sly Boogy back to his best! Check it and drop your comments!