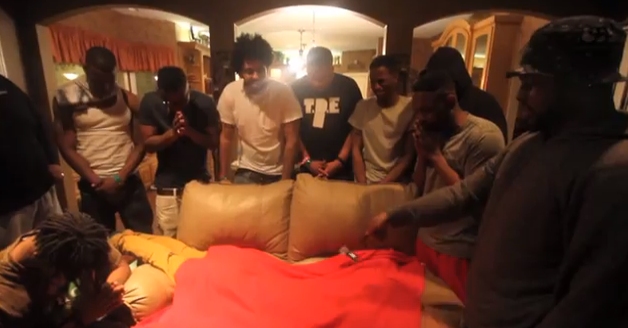 MTV’s Hottest MC In The Game, Kendrick Lamar and his label TDE have been steadily releasing tour visuals over recent weeks.

From the K.Dot world tour vlogs; Bristol, UK in Vlog #1, London’s Hammersmith Apollo in Vlog #2 and the third instalment in Paris.

Today Top Dawg have released a 6 minute “outtakes” reel from their time out at SXSW 2013 called “Kilt The Club” featuring Kendrick Lamar, Jay Rock, Ab-Soul and ScHoolboyQ – watch below!