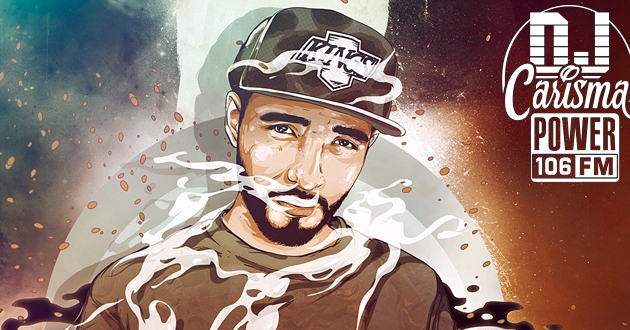 Last month we brought you the video for “Made It” from ESKO as well as a new record featuring LES over production from TDE’s Tae Beast called “Raw.”

Today Dope Boy A.K.A Esko is back with another fresh cut, this time produced by Starr Lab, that features LesWood and Nyce from The Finnatticz called “Knock Her Down” – check it below!