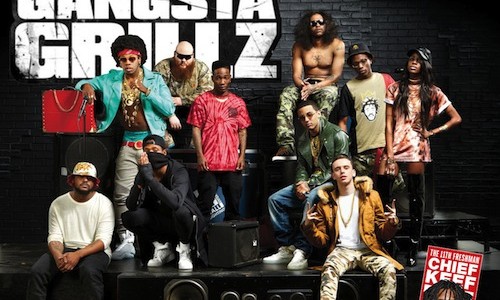 Last month ScHoolboy Q was part of the XXL’s 2013 Freshman list and has upped his grind towards the release of  “Oxymoron” LP.

Today a new ScHoolboy Q track has emerged that will feature on the DJ Drama hosted “2013 XXL Freshman” mixtape – listen to “She Like” below!