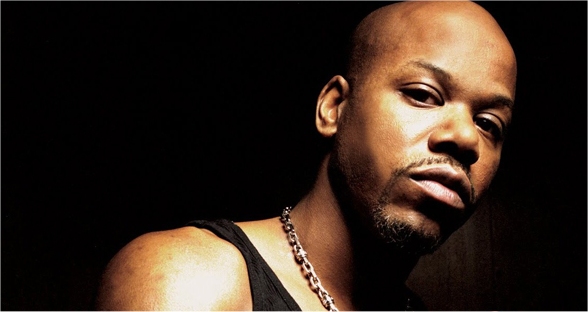 In our just released Part 2 of our latest Dangerous Crew Series feature with Too Short, the bay area legend announced his Top 5 Records.

The exclusive conversation saw us pose the question to Too Short about his personal Top 5 records in his vast catalog. Check the full question below and then listen to his picks!

Last, but not least, I would have to say it’s a tie “Life Is…Too Short” and “The Ghetto”, just because I was more in tune with what kind of artist I wanted to be back then. I hadn’t strayed too much off into Too $hort the dirty rapper and I hadn’t really been labelled a hundred percent just yet. When I would do videos and drop singles there would be positive songs and shit, you know? The game wasn’t really ready for “Freaky Tales”, but now you can do that shit. I like those days when it was you had to be clean to be heard.

Huge thanks to Too $hort for taking the time with Dubcnn for this exclusive interview (read it in full here) – as you can see he listed a couple of extra records in the mix so we’ve put them all in the below player – enjoy and share this page!