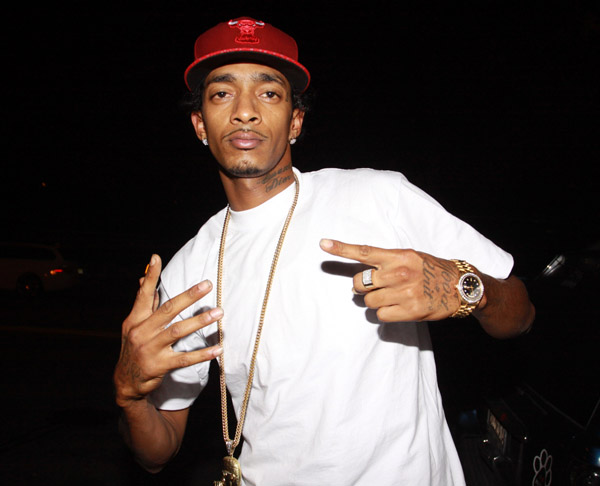 It’s been too long since we dropped some new Neighborhood Nip Hussle music but he’s back today with a new record.

Right now he’s building up to a new project to follow up last years The Marathon Continues which led to a tour and then a batch of freestyles and videos.

This week he’s released a new cut called “Smoking With My Stylist” – listen below and stay tuned as Nip is almost ready, check this latest tweet…

Up early. On my way bac to the studio. Feeling good about these new records. #victorylap