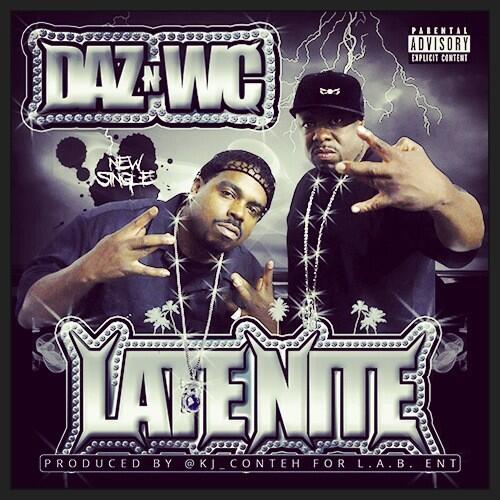 As previously announced, Cali veterans Daz Dillinger and WC have linked up for an entire collaboration album called “West Coast Gangsta Shit“, which is set to be released on July 2nd 2013. Today sees the release of the album’s lead single, “Late Nite“. The video went live moments ago and the song is now available on iTunes and all digital retailers: