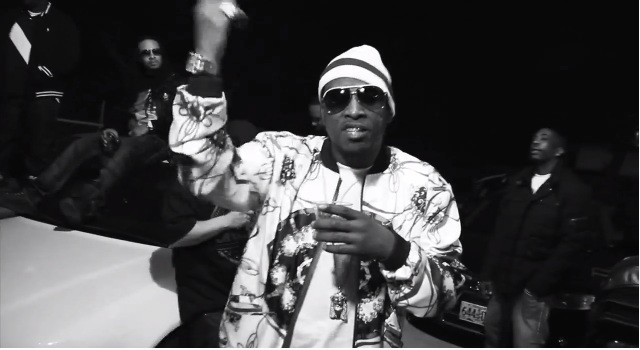 Today the team have dropped the video to the single “All Nighters” with verses from Kuzzo Fly, T-Lew, Boss Tone, Rawmean & Lee Majors – check it below.