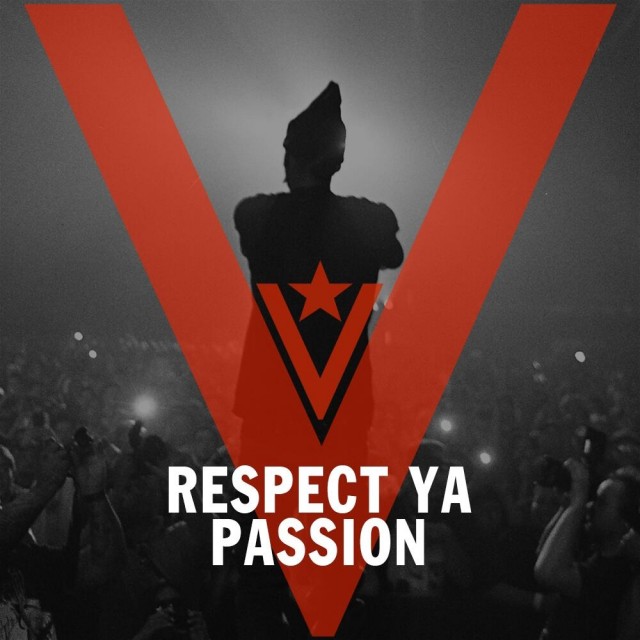 The homie Neighborhood Nip Hussle has begun his heavy promo run in the build up to his new project “Victory Lap.”

In the last two weeks alone he has dropped “Smoking With My Stylist” and the 9th Wonder produced “Face The World” – both which have whetted the appetites of fans.

Today Nip has leaked out another new track, this one laced by Bink! called “Respect Ya Passion” and if these 3 records are any indication of the finished “TM3: Victory Lap” then we’re hyped for it!