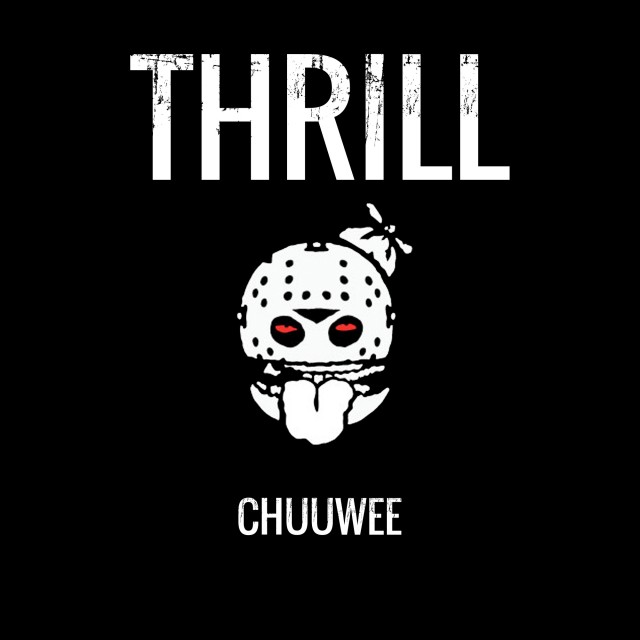 Chuuwee is always working on multiple projects. So many that I often lose track. However one thing is clear, he keeps the net and streets talkin and bumping his tracks with constant drops of dope songs and projects. He will be dropping “The Great Gatzby” in July, however he drops this new track, “Basquiat & Rocko” which will be on another one of Chuuwee’s upcoming projects, a Trap-themed project, “Thrill”. Just for the record when we’re talking trap, we’re not talkin about Bauuer trap, we’re talking Gucci Mane/T.I. trap. Check out this hard-hitting single, which is produced by Esta Beats.